Since 1996, Norway’s Borregaard – the world’s most advanced bio-refinery – has, reaped lots of rewards from Prevas’ Mikon system, primarily for reporting. These days, the system is also used for process control, forming a central part of the company’s new control room.

LARS-JØRGEN THORESEN has worked at Borregaard since 1989 as user and operator of the Mikon system Prevas installed in 1996. One of his first assignments at that time was to coordinate the company’s efforts to integrate the new Mikon system with its existing SAP administrative system. Initially, the Mikon system was only used in the section of Borregaard that refines cellulose and there primarily for follow-up and tracing. Today, however, the system is used in ever more sections of Borregaard, even for process control due to the fact that advanced reporting has been added as a capability to the system. The reports are based on production data stored in a Production Information (PI) database where measured values are collected.

– Initially we developed the system primarily with in-house resources. We still do but also bring in Prevas for larger projects. It is a matter of capacity.

The Mikon process information system is flexible and we are happy with the support we get from Prevas, also when it comes to responsiveness to our requirements for new functions for operation and configuration. We see advantages in bringing in a local and nimble engineering firm such as Prevas as system supplier, says Thoresen, Systems and Interface Manager at Borregaard.

Currently, the Mikon system is used to compile reports on production, water consumption, emissions and energy consumption to the authorities that have granted Borregaard concessions for certain amounts of emissions. The reports the Mikon system produces include e.g. running averages from the latest hours, days weeks, months and years. 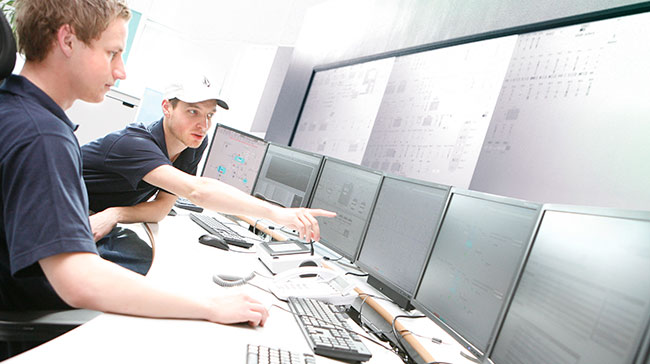 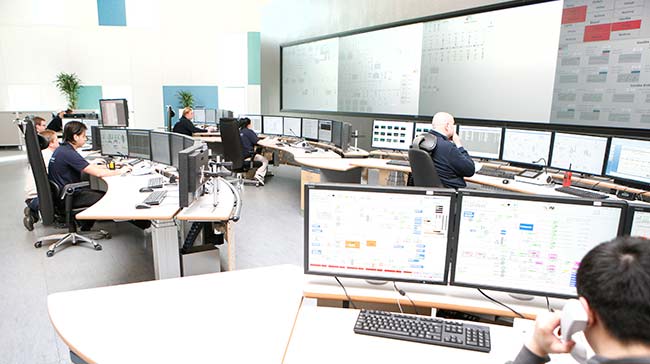