When the Danish oven-maker, Hounö, was planning their future control solutions for their baking ovens, they were looking for a system that was easy to understand and use. The choice fell on Android and Prevas.

Morten A Nielsen is President of Hounö, a maker of baking ovens for hotels, restaurants shopping centers, gas stations and similar establishments.

"We make high-end combinational baking ovens and the goal of our project was to develop the most user-friendly oven on the market", says Nielsen. “Primarily, we tried to identify the right technology and the right platform. In that area we had become impressed by the cell-phone industry and concluded that it has much to offer us too.”

"In addition, we wanted an innovative platform and Android is the fastest growing now. So we chose Android for our new Visual Cooking Touch ovens. We are not the first with a cell-phone interface in an industrial application but we are early, says Nielsen.

He says that the goal was to get an oven offering much innovative technology and a unique interface, which the users would be able to recognize from their mobile phones.

The developers were musing over how to get an application that can be used in different customer segments such as restaurants, shopping centers and gas stations. Currently, the ovens are not intended for domestic use.

The interface consists of faceplate on the oven and of a cell-phone application, both for Android, Google’s open-source operating system for cell phones based on Linux.

"We have had good cooperation going with Prevas even when we developed our earlier control systems", says Nielsen. “They were also based on Linux.”

The Android interface of the oven facilitates control, up front, via a built in control panel, or over the GSM cell phone network. The operator, wanting to sleep a little longer in the morning, is able to start up the oven from home, using his mobile phone, rather than getting up earlier, going to work and starting it up there.

"From our website, it will be possible to fetch recipes directly to the oven, provided it has access to our site wirelessly or by GSM". Another way is to download to a cell phone and then transfer the download to the oven by Bluetooth.

According to Nielsen, there is no risk of hackers’ getting access to the oven from the wrong cell phones. Protection against that kind of thing is built in.

"We argue that the user-friendliness of our new ovens is a great advantage", Nielsen says. “Few people read the usage instructions for their mobile phones. Our fine icons and good interface reduce – or eliminates – the need for training. Our interface is self-explanatory.”

Hounö supplies ovens and applications as a package and will develop applications for the bigger customers on a request basis. Customers will however not be able to develop apps by themselves.

According to Nielsen, the ovens were well received at the Host industrial fair in Milano recently.

"Prevas contributed in important ways to our project, both in terms of hardware software and application development", says Nielsen. “They have lots of know-how in Linux and Android.”

“They also helped us coordinate the hardware, software and interface parts. But all this was according to expectations; we knew them from before.” 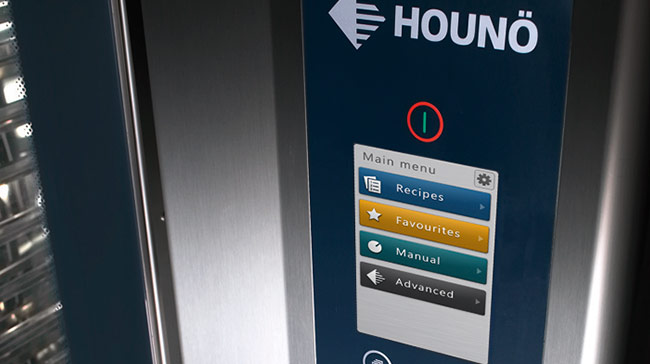 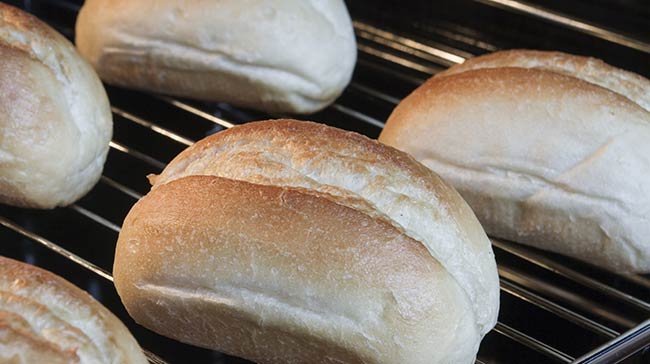