Advances in digitization pave the way for non-toxic pest control in the smart cities of the future. With assistance from Prevas in Denmark, Arctic Systems have developed an intelligent rat trap that streamlines and optimizes pest control—without using any poison.

Advances in digitization and technology are constantly providing new opportunities for innovation, optimization, and new business models. These advances also provide solutions to previously challenging problems. Our cities are experiencing the biggest numbers of rodents ever, and thanks to digital solutions, Rune Barslund and Alistair Morton have developed the concept behind Arctic Systems’ Smart city platform, and the IoT-enabled rat trap RATMO. In our modern society, we can now operate effective pest control without using any poison.

AI FOR STREAMLINING AND INSIGHT

Arctic System’s RATMO device is placed on the users’ own rat traps. Using sensory technology, RATMO collects data about the use of the trap. The user gets a complete overview of the data collected, which concerns the location and timings of the rat activity, as well as which areas require intervention.

The platform is supported by artificial intelligence and machine learning, which automatically starts to analyze the data generated by RATMO. Data such as capture areas, capture times, temperature at the time of capture, time of year, bait, etc. gives the user more information about the rat’s behavior, allowing the user to be better informed in the future when preparing their own pest control strategies. The user has full access to the administration system with live updates on rat activity, and can plan service routes and have a complete overview of the rat activity 24/7. The user is equipped with an app with a map and location address, which clearly shows which traps need servicing.

The robust RATMO is designed to withstand rough handling while retaining its ability to monitor and report back to the system. Arctic Systems believe that reliability is one of the most important factors for the user. That’s why the unit has been tested to the same drop test standard used by the US Army.

No more pointless drives out to intact traps, which means only sending out resources when required. This benefits the user’s finances and, of course, the environment, as RATMO is 100% non-toxic.

Arctic Systems contacted Prevas for help with the product development of a prototype they had been working on for some time. The concept had been validated but lacked the final lift to upscale the production to larger quantities.

When Prevas was assigned the task, the concept was reviewed with Arctic Systems, and the necessary amendments and adjustments were made wherever a weakness or deficiency was found. For example, the entire back-end system was moved from a proprietary solution to IBM’s Bluemix/Watson cloud-platform, which could easily scale a solution of just a few hundred units to several hundred thousand units. Meanwhile, typically forgotten essential and important details, such as quick and easy production tests and logistics management of RATMO, were added.

The communication architecture was retained, as the choice of GSM/GPRS as carrier service made sense for RATMO. It provides the greatest possible coverage across the entire country, ahead of other technologies, such as Lora and Sigfox. The controller part was replaced with a Prevas ultra-low power processor platform, which is based on the Cypress’ SoC family, providing excellent flexibility and a high level of re-use. As a result, Prevas was ready with the first product range in the space of just a few months. Prevas has an in-depth knowledge of this platform, which meant focus could remain on RATMO’s requirement for low power consumption.

“We chose Prevas as our development partner because with their extensive knowledge of embedded and Internet of Things solutions, they were the obvious partner to take our idea to the next phase. This clearly proved to be a great choice,” says Rune Barslund, CEO Arctic Systems.

The IoT part of RATMO is already out in two other IoT designs that Prevas is currently working on. The flexible setup of the platform means you can easily switch transmission technology between BlueTooth (BLE), LoRa, Sigfox, WiFi, or GSM/GPRS/LTE.

“We are delighted this project has demonstrated the success of our general IoT platform strategy. With our generic IoT building blocks, time and risk from idea to product have been minimized,” says Alex Poulsen, Senior Project Manager for Prevas in Denmark, who was in charge of the project. 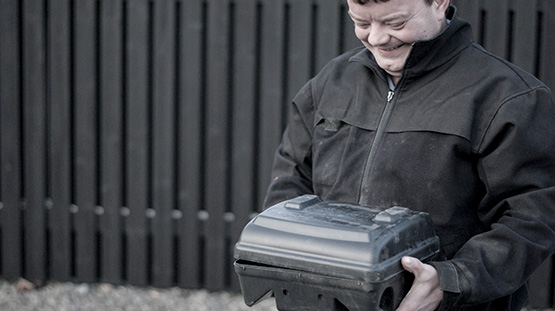 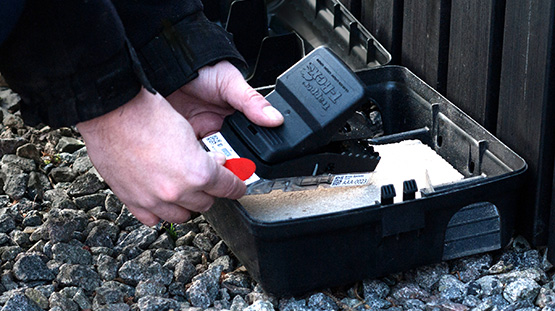 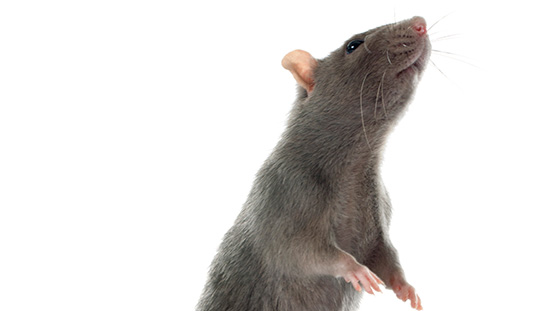