Danish company Sentispec has jointly developed the world’s first fully automatic fever screener with Prevas, called the ViraHawk. It can measure the temperature of passers-by and identify potential infection spreaders.

“Wouldn’t it be great if we had a device able to rapidly determine whether one or more people in a crowd had a fever and might therefore be a potential infection spreader” thought Andreas Claudi, CEO of Sentispec, when the Corona pandemic began to hit Denmark in spring 2020.

It had to be a scanner that worked fully automatically, to avoid having to manually scan passers-by to read their temperature. That’s expensive and risky.

“Since the SARS epidemic in 2003, various manually operated fever scanners have been developed in Asia. But none that were fully automatic. That may not be such a big problem in Asia, where labor is cheaper, but here in the Nordic countries, it would simply be too expensive to man a screener 24/7. There is also a higher risk of infection when people stand in line to be screened,” explains Claudi.

He aired his idea to Henrik Møller, President of Prevas in Denmark, when they met in April 2020 at an Internet of Things network meeting held by the Confederation of Danish Industry, and Møller could immediately see the potential. Prevas would be able to develop a prototype that Sentispec would then quickly be able to start producing.

“The idea was perfect, and because we had to move fast, we opted to develop the prototype based on existing modules. We used a tried-and-trusted software program and camera, coupled to the Living I-Cloud solution, and built the whole thing into a cabinet,” explains Møller.

The first prototype was ready in June 2020 and ViraHawk was put into production, ready for sale as early as September.

“That’s development at record speed. In my 20 years in the industry, I have never heard of anyone being able to launch such a complex product within this timeframe. But it was essential because the Corona pandemic is upon us,” states Claudi.

The developers were also highly aware that the screener had to be affordable. ViraHawk, as it’s called, costs DKK 20,000 to purchase, followed by a DKK 500 monthly subscription fee. Most companies can afford this. And that’s important, as we need to ensure that the device is actually bought and used.

“It’s no more than what most nursing homes can afford, and we have already delivered to five major multinational corporations here in the Nordics and the United Kingdom, including a car factory, a manufacturing company, and a logistics company. By way of comparison, it costs around DKK 500,000 per year to run a manned fever screener, which is not even as accurate,” explains Claudi.

ViraHawk works in the same way as video surveillance. It’s built into a box containing a heat scanner and a camera with face recognition software. When a group of people go past, it rapidly reads their individual temperatures from a distance of three meters using a thermal sensor and takes a photo of anyone whose temperature is too high. The image is immediately sent to an employee who can identify the person and check whether they have other symptoms, enabling a process that can identify a potential infection risk. This protects employees, citizens and companies from the risks associated with high-risk diseases such as covid-19.

“Apart from being able to prevent infection spread, there are financial benefits as well, in the form of less sick leave,” says Claudi.

Sentispec and Prevas are of course delighted and proud of being able to develop and produce such an essential product so quickly.

“It hasn’t been easy, and we worked around the clock to save as much time as possible. But it was also highly satisfying that ViraHawk has been developed and made in Denmark, exclusively using American and European components,” Claudi adds.

It only takes five minutes to set up a ViraHawk and it is also GDPR-compliant as it only saves images for a short period of time.

“This is a highly significant product able to save lives. We are convinced that it will be a success worldwide,” concludes Møller. 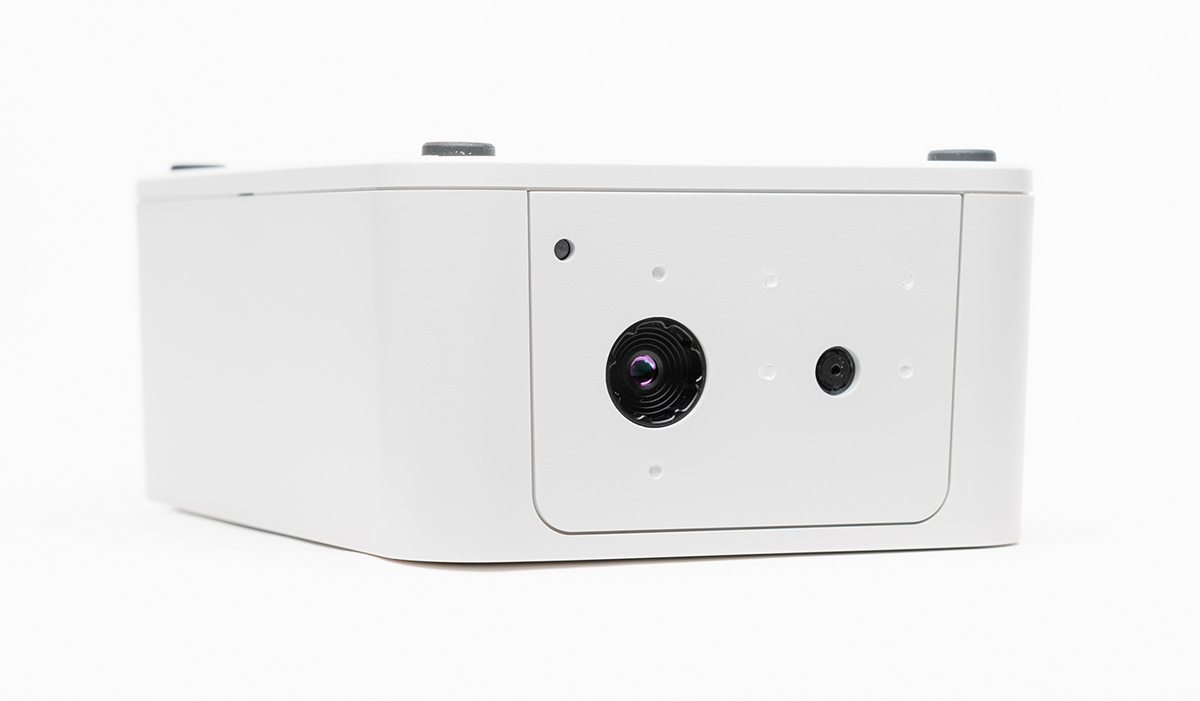 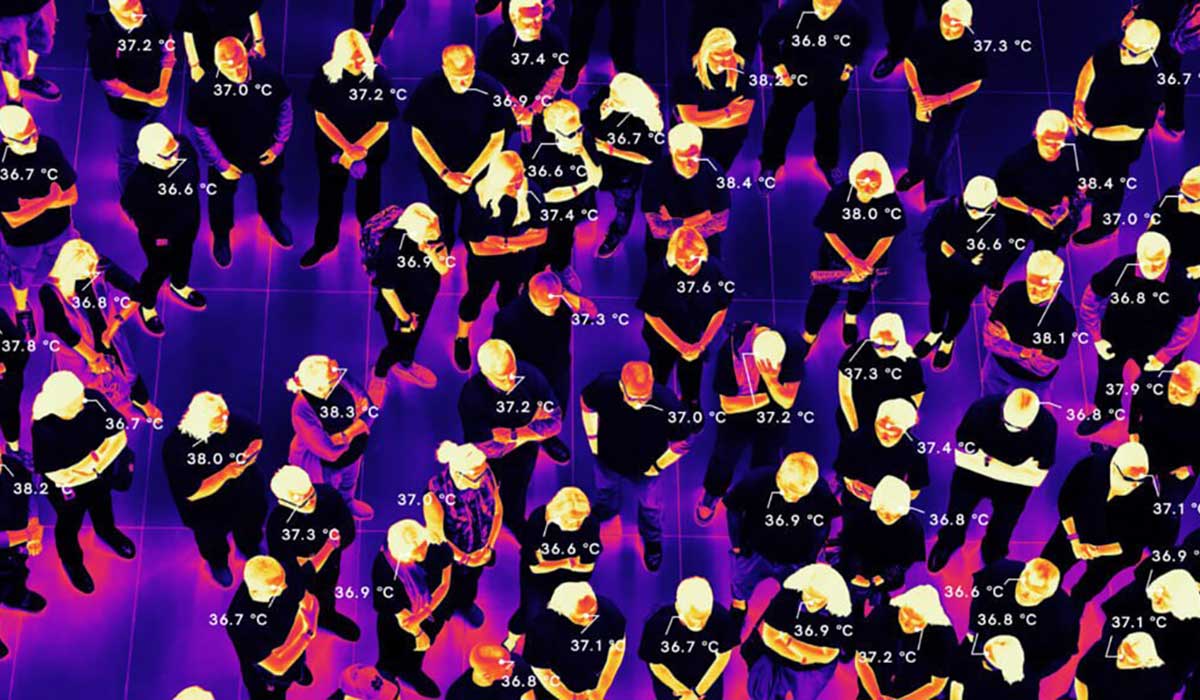