For the past five years, Prevas has supported the company Realheart in developing an artificial heart. This has included making their electronics expertise available to Realheart as well as the company's EMC lab.

"This is a really remarkable product that is also extremely complex," says Maria Månsson at Prevas. "As is understandable, a lot is required to ensure that everything is correct and verified when it comes to replacing a heart."

Realheart is developing an artificial heart that mimics the function of a natural heart, what is known as a total artificial heart (TAH). Their patented solution Realheart TAH – developed to mimic a human heart's blood flow pattern and function – creates the possibility for a long-term solution for patients diagnosed with advanced heart failure. One of the founders and the main innovator behind Realheart is Azad Najar. Azad came in contact with one of Prevas' founders, Björn Andersson, back in 2008.

"We've had good contact ever since that first meeting," says Azad. "Prevas understands how things should work and builds collaborative relationships for the long term."

The project to develop the heart has been going on for several years, where the focus for Prevas has been control, management and communication with the heart. When the companies began operational collaboration, Realheart had already developed a prototype with commercially available electronics. By using a COTS (Commercial off-the-shelf) solution, they did not have to develop the electronics themselves. However, the drive system had an efficiency rate of only 26 percent.

"We used this until version seven of the heart," says Azad. "Around 2014, we had dropped the idea of developing our own electronics and therefore did not have much contact with Prevas."

Once they saw that the concept worked, they realized that it was time to upgrade the drive system, whereby contact with Prevas was resumed. This was around 2015 and they have, as Azad says with a smile, been together ever since. Thanks to the combination of extensive electronics knowledge, long experience from medical technology projects, as well as previous collaborative projects with startup and innovation companies, Prevas had exactly the palette that Realheart needed.

"We have worked with many smaller companies in both large and small projects, and have experience from the entire scale," says Maria Månsson, Director of Innovation & Research at Prevas. "We know how passionate these companies are when it comes to their missions. Working with them is truly inspiring, they are driven by saving lives or even the whole world if possible!"

Azad says that everyone on Realheart's team is very happy with their collaboration and in particular with Maria and Prevas' electronics engineer, Eric Raquette. Over time, more features have been added with the heart becoming smarter and safer with updated electronics – and it is Eric who is still responsible for the updates. With built-in intelligent control of the heart, it reacts on its own to, for example, flow and adapts automatically.

"The goal is for our pump to be the best on the market, with doctors choosing our heart to save lives," says Azad. "No complications should occur, there should be less risk of infections at the exit of the driveline."

Thanks to a suggestion from Eric, they were able to reduce the thickness of the primary cable by 50 percent. With a narrower and softer driveline, the opening can be smaller, which gives a smaller skin surface for bacteria to attach, while at the same time, patient mobility is improved.

"It's more practical from several patient safety aspects," says Azad. "It's always our priority to minimize the number of possible complications. We always have people in focus."

Realheart's heart can save a huge number of lives. Twenty-six million people suffer from heart failure. Even if everyone does not need a mechanical heart, millions of human lives can be saved. Although they have come a long way, they still have a number of challenges ahead of them. Azad believes it will take another couple of years but has his sight set on human clinical studies in 2023.

"We work according to a concept based on a natural heart, while others go about it a little differently," Azad explains. "A real heart is the most competitive and we're therefore trying to emulate its properties as far as possible."

Since Azad is not an electronics engineer, he finds it difficult to determine exactly how much development work Prevas has contributed, but regardless, he believes they have a viable product. They have also been acknowledged by leading American magazines as having one of the three best artificial hearts – and they write that they are in a good position compared to the others, both in terms of properties and the physiological approach.

"Once we release the first version, we will continue to work with other products that are related to the heart and thoracic surgery," Azad says in closing. "And we expect Prevas to be there with us then as well. It feels obvious considering the fantastic collaboration we've already enjoyed." 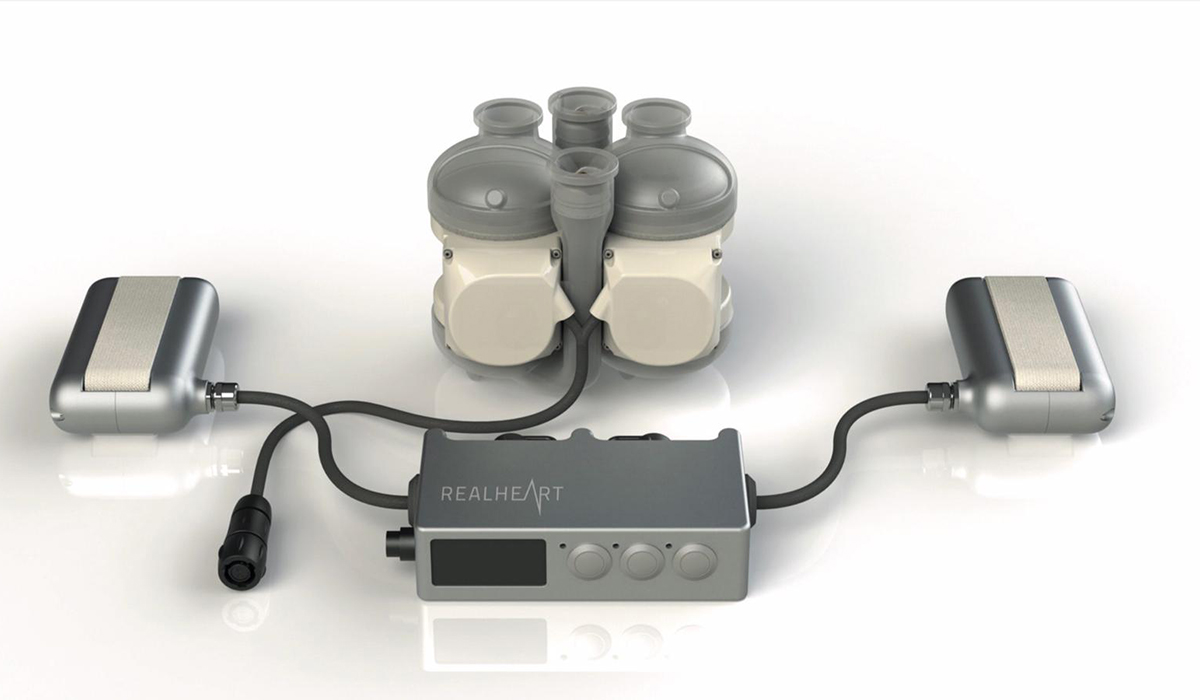 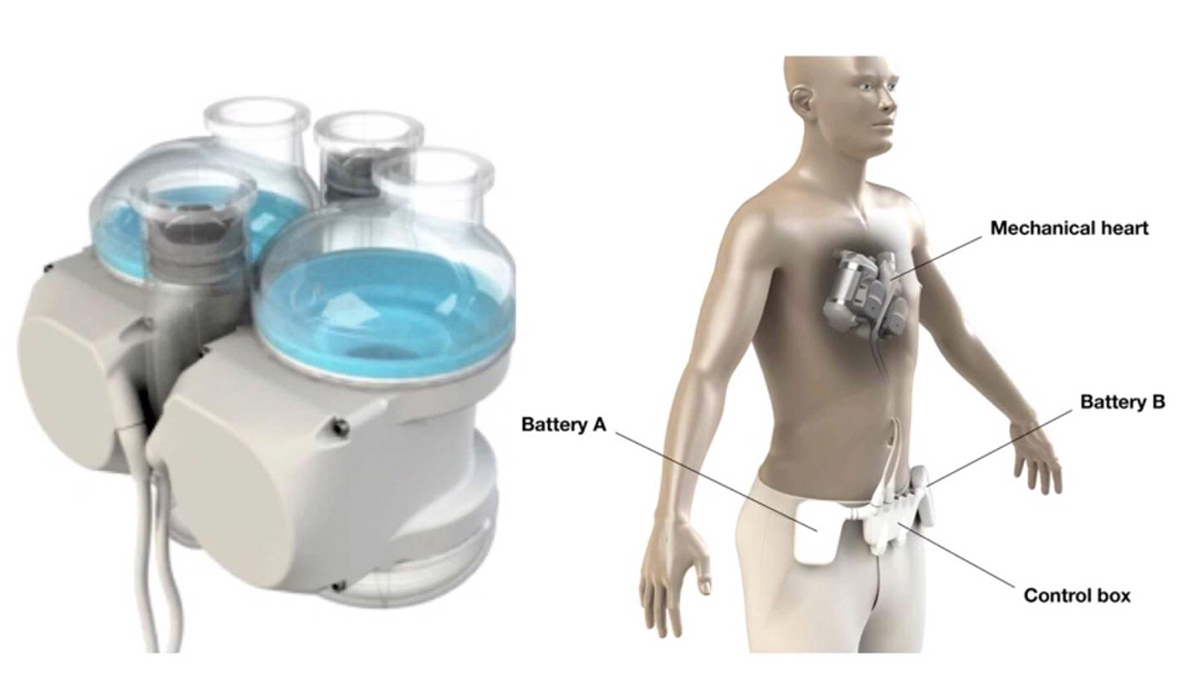 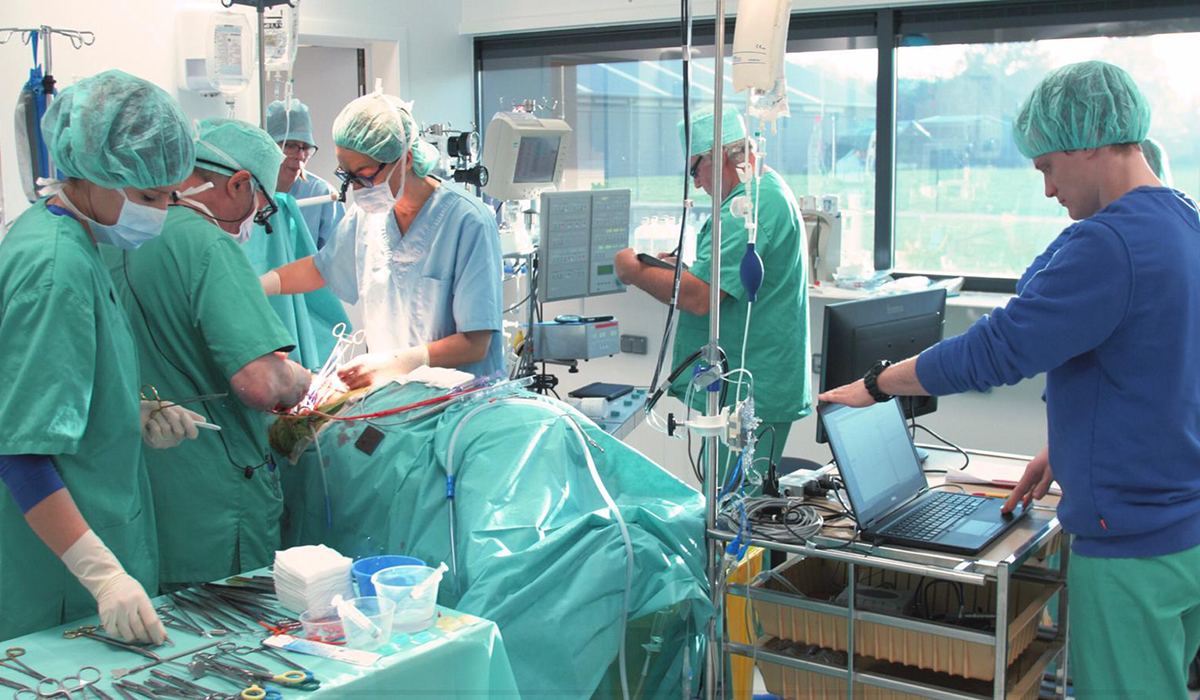