Outokumpu Stainless in Degerfors rolls stainless steel for customers all over the world. In the summer of 2019, Outokumpu together with Prevas began a modernization of the rolling mill's control system, and two weeks into December 2020, the first plates were rolled using the new system.

The rolling mill in Degerfors is of the quarto rolling mill type with four rollers installed back in the early 1960s. The process has been continuously upgraded, but over the years a more comprehensive modernization of the control system became necessary. Spare parts became increasingly difficult to obtain and the support agreement became more expensive. It is common for a rolling mill to be delivered along with a specific control system, but instead of replacing a well-functioning rolling mill – which would have been very costly – Outokumpu chose to engage Prevas to develop a modern control system adapted to the existing mill.

"The rolling mill is the very heart of the plant and even though the operators' work over the years has evolved and become more systematized, the formulas and calculations in the rolling process are the same now as before," says Stefan Lundberg, project manager at Outokumpu. "We needed to secure operations in Degerfors through a new, module-based system that is adapted to both today's and tomorrow's requirements for digitalization and user-friendliness."

Combination of fields of expertise for optimal customer benefit

Martin Östberg, project manager and system developer at Prevas, has a special connection to the project. He is a metallurgist and worked at the plant in Degerfors during the 1980s, where he, among other things, was involved in creating the original rolling mill system.

"It has been extremely fun to once again gain the confidence to be involved in developing a new system, based on the models that the original system was built with but with new technology and a new programming language," says Martin Östberg. "Rolling is an irreversible process, so it is extremely important that all the small parts of the system communicate quickly and at exactly the right time to achieve the desired result in the form of a finished sheet with the right properties. Each system component has its specific function where speed is vital."

When the project team started discussions in the summer of 2019, the focus was on developing a functional system for the calculations needed in the rolling process, but also a user interface that would be simple and easy to understand for the operators. This is why Prevas' department for user experience (UX) in Malmö was involved.

"Most technical systems have the potential to be much better if the system developer who creates the interface gets support with the design," says Martin Östberg. "It's about two different talents. By bringing in a UX designer early in the process, the system developer receives help in focusing on the right things."

Profitable to focus on needs early

Prevas UX designer Nicklas Nilsson was involved in the project and during the autumn of 2019, carried out preparatory work with a focus on the users for just over two months. On site in Degerfors, he interviewed operators and other users, studied their work environment, took in opinions and requirements and then delivered an analysis as input for the project group.

"By starting the project based on user needs, the developers' work becomes easier," says Nicklas Nilsson. "The customer avoids the risk of having to spend money at a later stage on removing unnecessary functions or adding things that are missing."

When implementing a new system, major resources are required in the form of the many people involved – examining the needs first pays off in the long run. According to Nicklas Nilsson, it is also good for the work ethic to let users to be involved in the development process.

"Adopting a new system always entails change, but in cases where the employees know that the new system is built on the basis of their needs and everyday work, it's easier," says Nicklas Nilsson.

Stefan Lundberg believes that the introduction of new technology and Martin Östberg's experience and understanding of operations, in combination with Nicklas Nilsson's UX skills, have been important factors for the project's success.

"In carrying out the project, we have felt a major sense of security in the collaboration, where working together, we've designed a solution that we can easily implement and manage ourselves," says Stefan Lundberg. "It doesn't work to just order a new system and take it for granted that anyone will be able to use it. It's important to train people and make sure you receive proper support in order to get off to a good start." 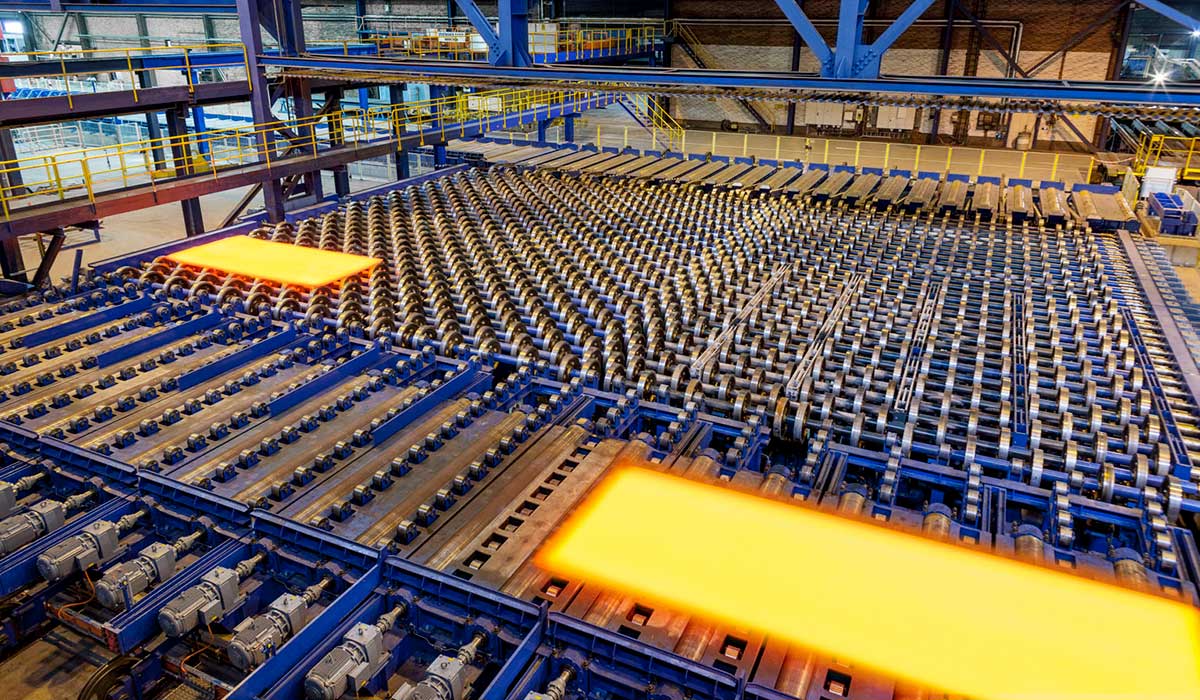 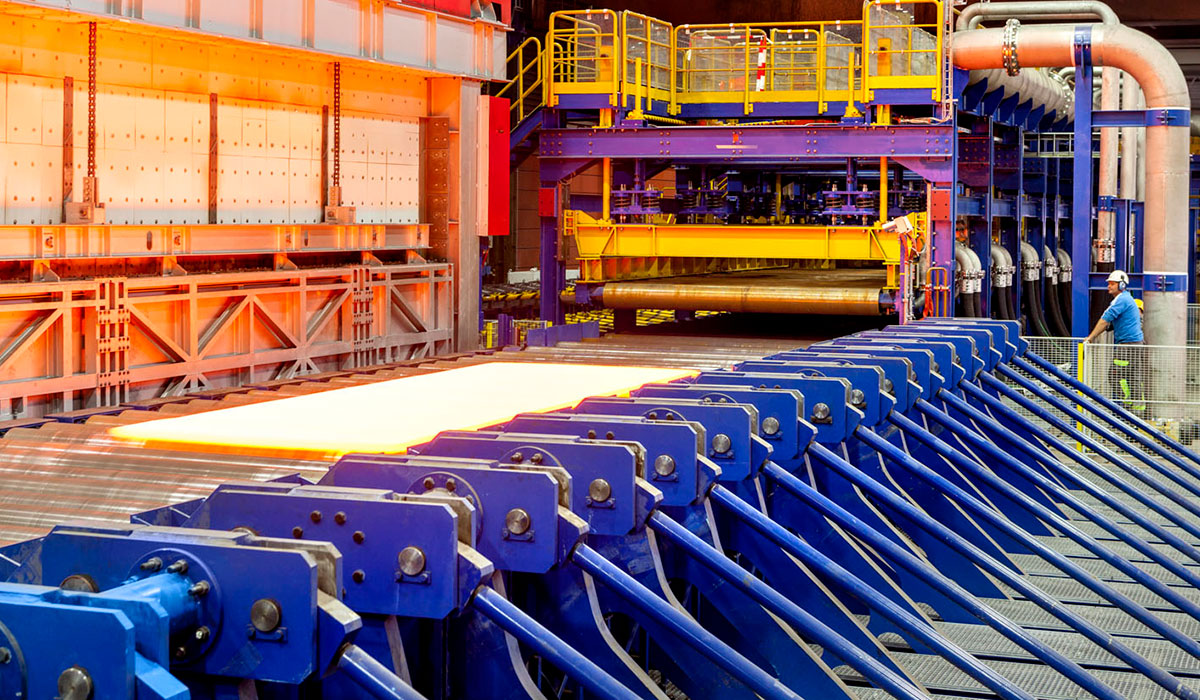 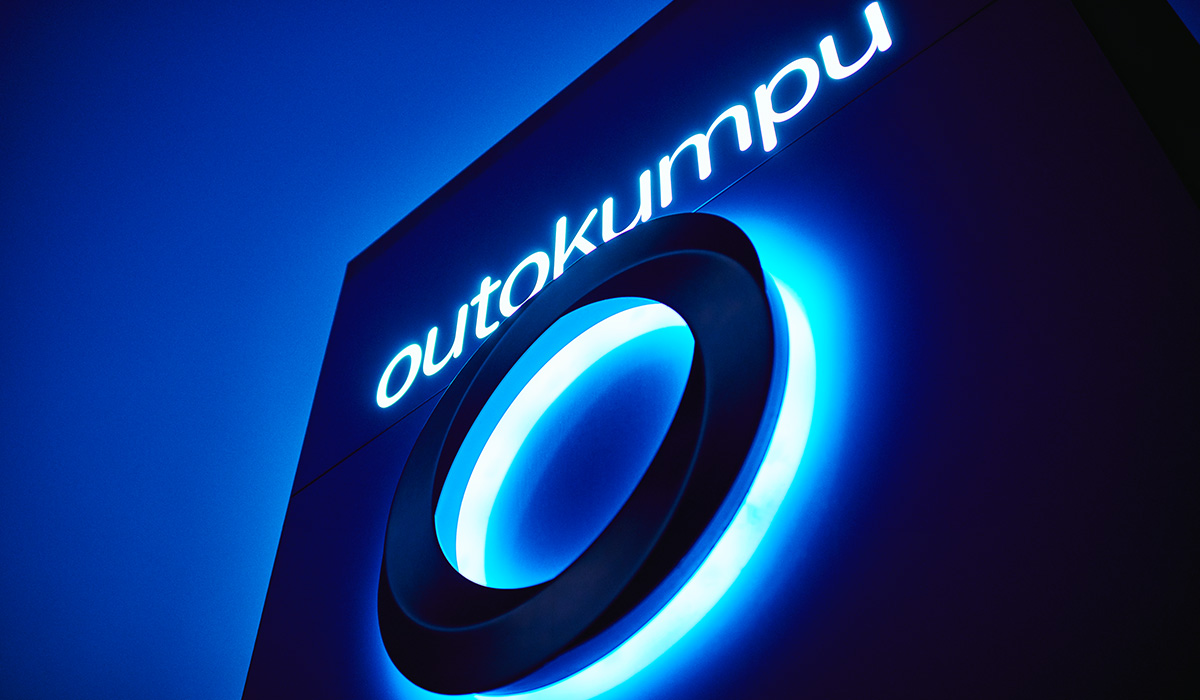