Ultra-fast diagnostics system can save lives and counteract antibiotic resistance

The QuickMIC® diagnostic system gives laboratories the capability to analyze blood samples in just a few hours, providing a basis for patient-specific treatment options for sepsis. The product is being developed by the diagnostics company Gradientech in collaboration with Prevas and has recently been awarded two prestigious international awards – the Red Dot Design Award and the iF Design Award.

"I think this is big in several ways," says Sara Thorslund, CEO for Gradientech. "As early as 2016, when we set the market requirements specification, we stated that our system would have a functionality, user-friendliness and a look that qualifies it for industrial design awards on par with the Red Dot Design Award. We have now received proof that we have succeeded in working together to maintain this focus throughout the project."

Major benefits for both individual patients and for society

Simply put, sepsis, formerly known as blood poisoning, entails that an infection in the body has become life-threatening. The body's immune system overreacts to the infection, which can damage the body's organs. Being able to quickly determine which antibiotic a sepsis patient should be treated with can be vital.

At present, it often takes between one and two days to analyze samples to obtain a MIC value, i.e the minimum concentration of a particular antibiotic needed to kill a particular bacterium. Gradientech's diagnostic system QuickMIC monitors bacterial growth in real time and can shorten the time to between two and four hours. The patient can receive the right dose of the right antibiotic at the right time, which not only saves lives but also contributes to reduced care costs and reduced antibiotic resistance at the community level.

"The overall purpose of the system, i.e. to save lives, has contributed to an especially large commitment and high energy in development work," says Rickard Joyner, Prevas project manager. "From the start and throughout the process, we have also felt that we have had the customer's full confidence as a development partner. It has given us good conditions for being able to provide the right skills and solutions for the project."

The instrument itself in the QuickMIC system has the shape of a stripped-down, white box about the size of a toaster. The instruments can be stacked vertically to save bench space in the hospital laboratory, while maintaining a comfortable working height for the user. The sample from a sepsis patient is loaded into a cartridge with twelve pre-filled antibiotics, tailored for commonly occurring sepsis-causing bacteria. The software analyzes real-time images of the bacteria's growth and determines their growth rate to provide MIC values, which are used as a basis for deciding which antibiotic to use in the treatment of the patient. The software can handle up to twelve instruments simultaneously.

Since 2017, about twenty consultants from Prevas have been involved more or less full time during various phases of the project. They have contributed knowledge and experience in, among other things, project management, mechanics and electronics, quality control and software development.

"For us, it has been valuable to work with a development partner who has the opportunity to bring in expertise from different parts of their organization and who has also been able to take full responsibility for instrument development", says Sara Thorslund.

Karin Holmström, software developer at Prevas, has primarily focused on development of the PC software – the interface that laboratory staff use when they do a run in QuickMIC – as well as software for service and maintenance. For Karin Holmström, collaboration with Gradientech is something of a dream assignment.

"It's been especially gratifying to be able to work with an application that will make a positive difference by counteracting antibiotic resistance out in the world when it reaches the market," says Karin Holmström.

In June, Prevas consultants will hand over QuickMIC for final validation and production. During the autumn, the system will undergo clinical studies in microbiological laboratories – not only in Swedish hospitals but also in hospitals in parts of the world where antibiotic resistance is already a serious, wide-spread problem. Upon completion of a clinical trial, QuickMIC can be certified for diagnostic use and begin to be used to increase sepsis patients' chances of survival while contributing to reduced antibiotic resistance. 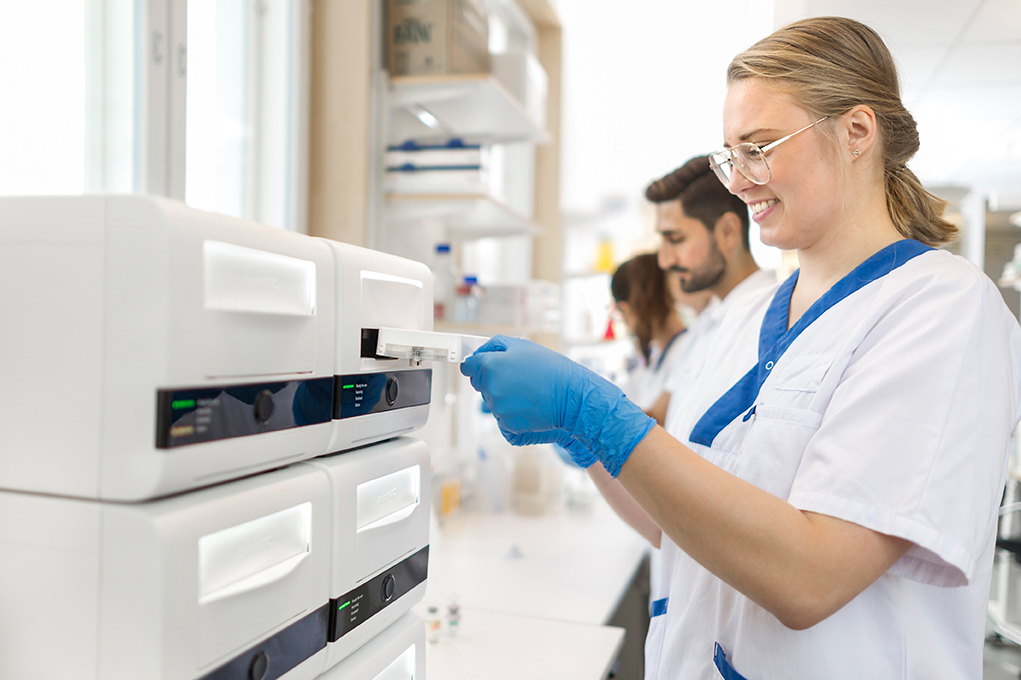 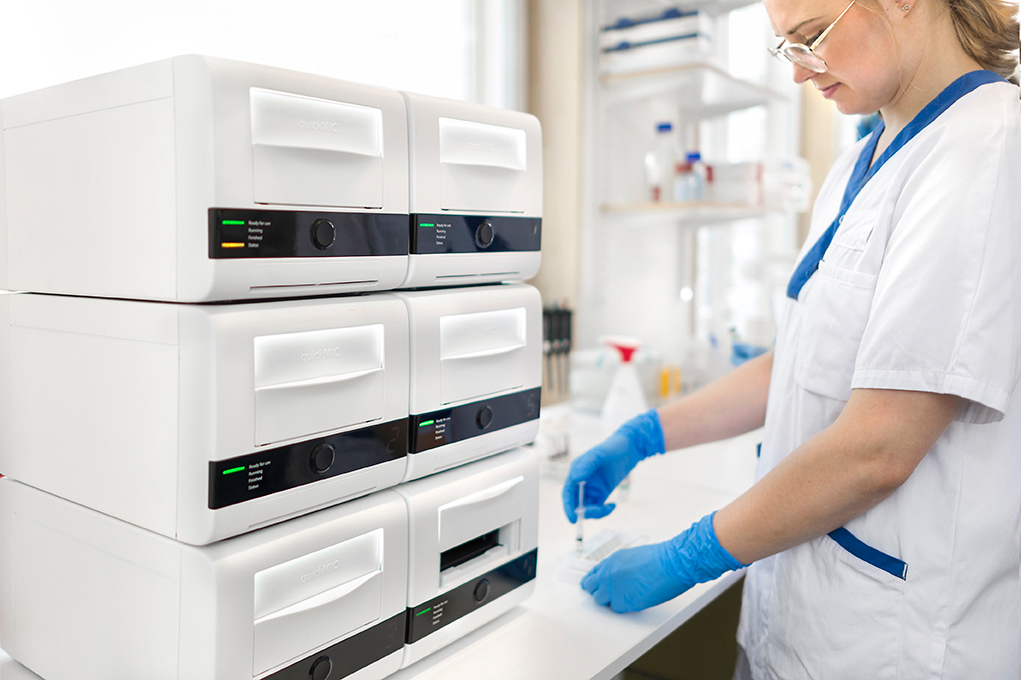