When the pharmaceutical company McNeil in Helsingborg was to upgrade its PAS-X, the overall MES system that controls and monitors large parts of their production, Prevas was engaged to develop Middleware that minimizes the risk of incorrect manual entries.

“The goal was to link the automation systems with the MES,” says Mårten Åkesson, head of the automation group at McNeil. “Previously, it was the operators who were the connection between the two systems, which entailed a risk of incorrect entries and quality deficiencies, in addition to unnecessary work. During our internal discussions, we came to the conclusion that we wanted to build the system on a configurable standard platform that can also be used in the future for other applications besides PAS-X.”

McNeil specializes in manufacturing medicine for self-care, i.e. products that can be bought without a prescription at pharmacies and in the grocery stores. The facility in Helsingborg is a global center for manufacturing, research and development of smoking cessation products under the Nicorette brand, but also for products in the areas of digestive health as well as coughs and colds. McNeil has been part of the American Johnson & Johnson Group since 2006 and was in March 2021 recognized as a World Economic Forum 4IR Lighthouse site.

The feasibility study on the update of the existing MES system started in the early spring of 2019 and in January of 2020, just before the pandemic struck, the entire project group gathered for a kickoff where the project goals were presented. Prevas has been responsible for a smaller part of the major upgrade of PAS-X, but it was an important piece of the puzzle that creates major gains for the production lines.

“We have developed Middleware that enables PAS-X and the automation systems at McNeil to talk to each other, which they could not before,” says Lise-Lotte Thuse, project manager at Prevas. “We have eliminated manual paperwork and manual input. In addition, the new system meets all requirements for, among other things, data integrity from the Swedish Medical Products Agency, EU and the American FDA, for example.”

The Middleware she developed together with three colleagues from Prevas contains a web-based log where, for example, operators, technicians and quality managers can get an overview of information that has passed the Middleware as well as any error messages. There is a specially built .NET component that receives and sends information between PAS-X and Aveva System Platform (formerly Wonderware).

“We often have several improvement projects active at the same time while production is underway, which is a challenge,” says Mårten Åkesson. “Since production is always the highest priority, the automation engineers in my group have not been able to put as much time into the project as we had planned. The project concerns both automation and IT and we have had to work together internally on the expectations of a new system, and there Lise-Lotte as project manager has served as a bridge between the groups.”

Because McNeil is in the pharmaceutical industry, all steps in development are subject to laws and regulations – everything from security aspects to data integrity, validation and verification. Prevas consultants have been able to assist McNeil in complying with these laws and regulations during the project thanks to long-term projects with similar challenges in various industries. This has led to a good understanding of the process and access to a wide range of digital solutions as well as experience in regulated industries such as pharmaceuticals, gas and oil, etc.

“It takes creativity, experience and problem solving on our part as consultants to be able to present good proposals on how we can meet the set requirements,” says Lise-Lotte Thuse. “This is also one of the most enjoyable parts of the job and I feel that our collaboration with McNeil has been very good, and we’ve been able to achieve good results.”

The upgraded version of PAS-X was rolled out at McNeil in Helsingborg at the beginning of 2021. In June of 2021, all additional services were in place and Prevas' role went over to system administration and support. 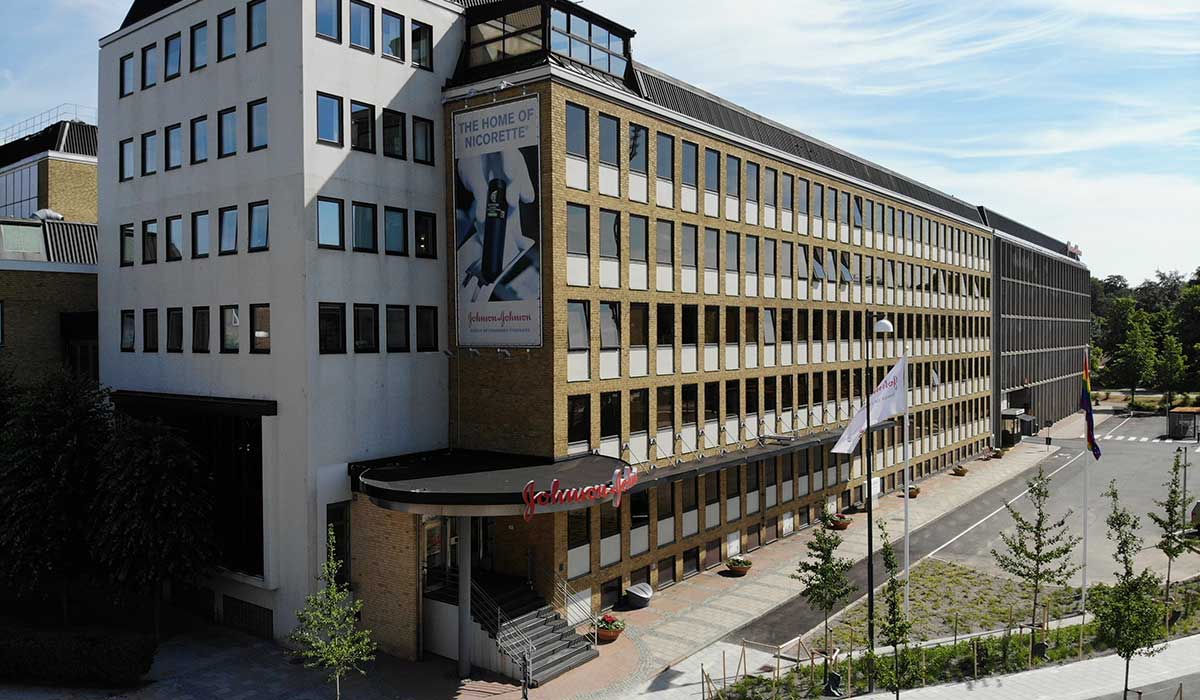 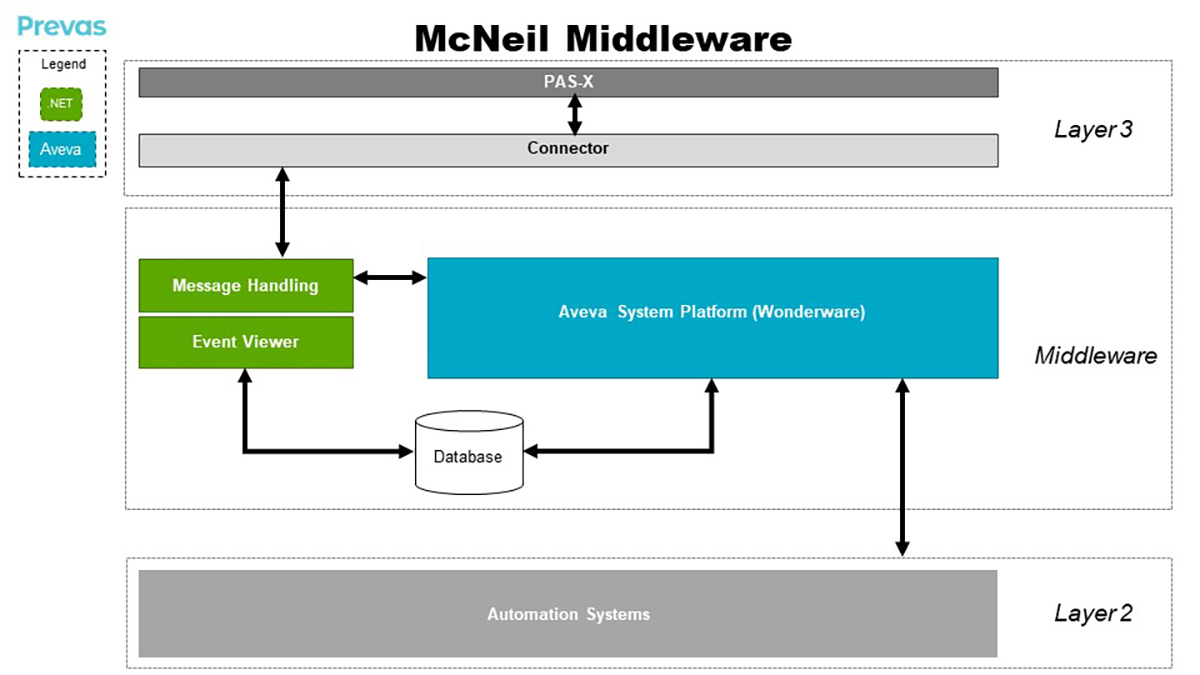