Curious about how you can digitalize your field service?

When organizations decide to work with digitalization, there are many pitfalls to watch out for. There is also considerable risk of thinking that you've introduced digitalized ways of working when you haven’t actually done so.

The beginning of a digitization journey
The evolution of field services has been avalanche-like in recent years, while technological and customer expectations are constantly increasing. Twenty years ago, field service was geared towards repair disruptions, but has gradually evolved towards long-term business relations with digital support that is more satisfying for customers and more lucrative for enterprises. New methods of digitalization can enable completely new revenue models and further strengthen customer relationships, generating value for both parties. Deciding to digitalize operations is very attractive and easy for an organization. Organizations have bought into buzzwords, read the research, consulted analysts and seen the figures on potential cost savings and revenue growth. Everything is in line on the abstract plane, but how do we define what digitalization really means? 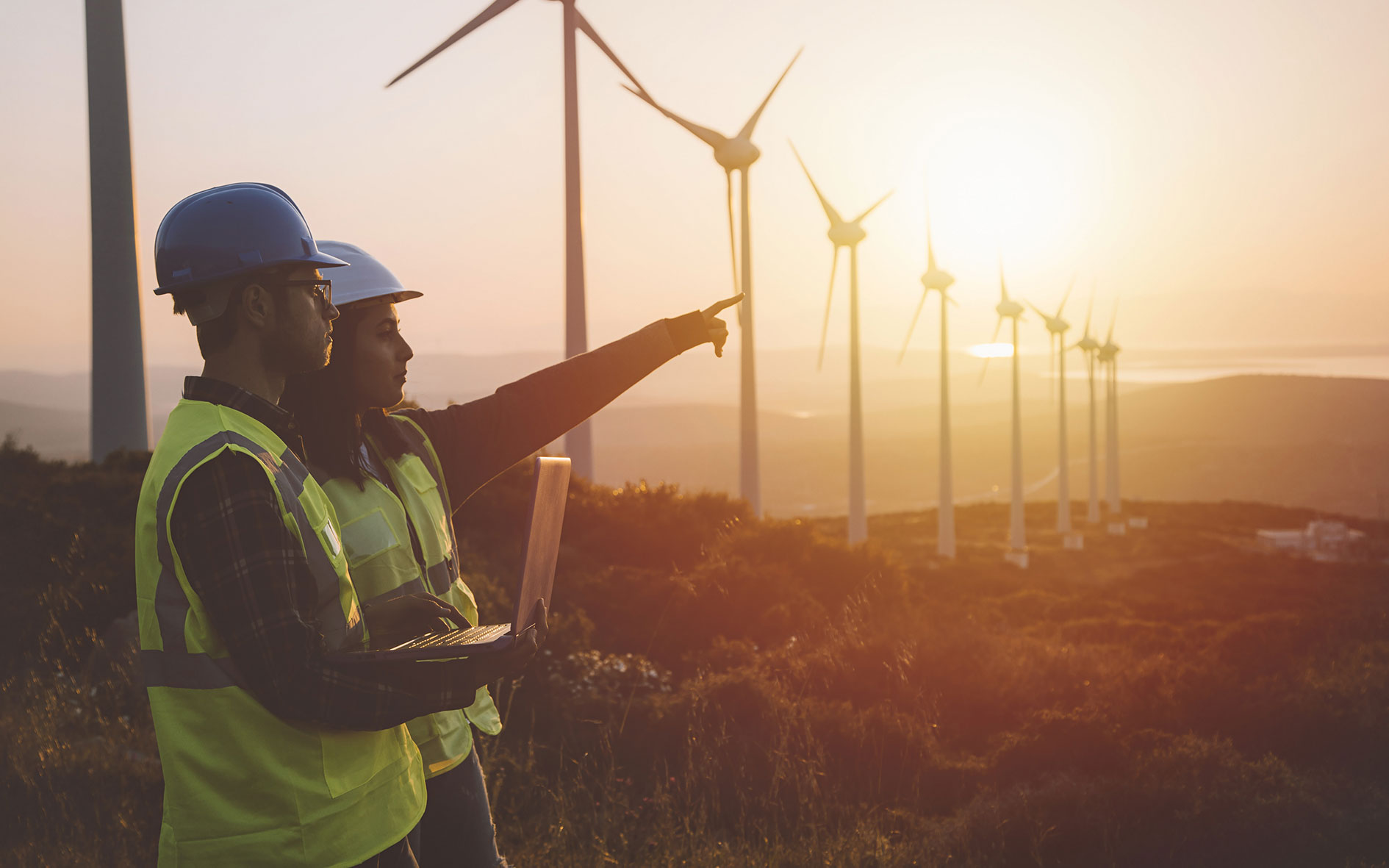 When organizations decide to move towards digitalization, specifically in field service, the first instinct is often to invest in a tool that attaches itself to a system already in use within the organization. For example, many CRM systems offer a somewhat useful service module that provides limited digital functionality for field service. This may give the illusion of digitalization, but does not provide true digitalization. Research has shown that this method is often harmful to the performance of a business. Organizations are simply trying to jump-start digitalization without the right conditions, but what exactly is the right path to digitalization?

Digitalization - the right way
In order for an organization to create the right conditions for success with its digitalization, it is important to first establish an understanding of the needs, conditions and opportunities of the entire enterprise.

Step 1
Start by forming a project team of stakeholders who can jointly create a benchmark for digitalization by discussing key improvement factors, such as:

Step 2
The next step is to discuss the practical aspects and create a basic requirement specification. At this stage it is good to reflect on the approach; you have to learn to walk before you can run, which in this context means first discussing the simpler issues and then delving into issues that require more resources, such as the following:

Step 3
Finally, in order to create a cohesive and uniform digitalization strategy, it is important to also create an understanding of each active part that constitutes the organization and its respective needs, conditions and opportunities. This can be done as follows: 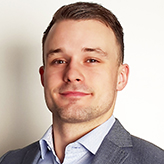