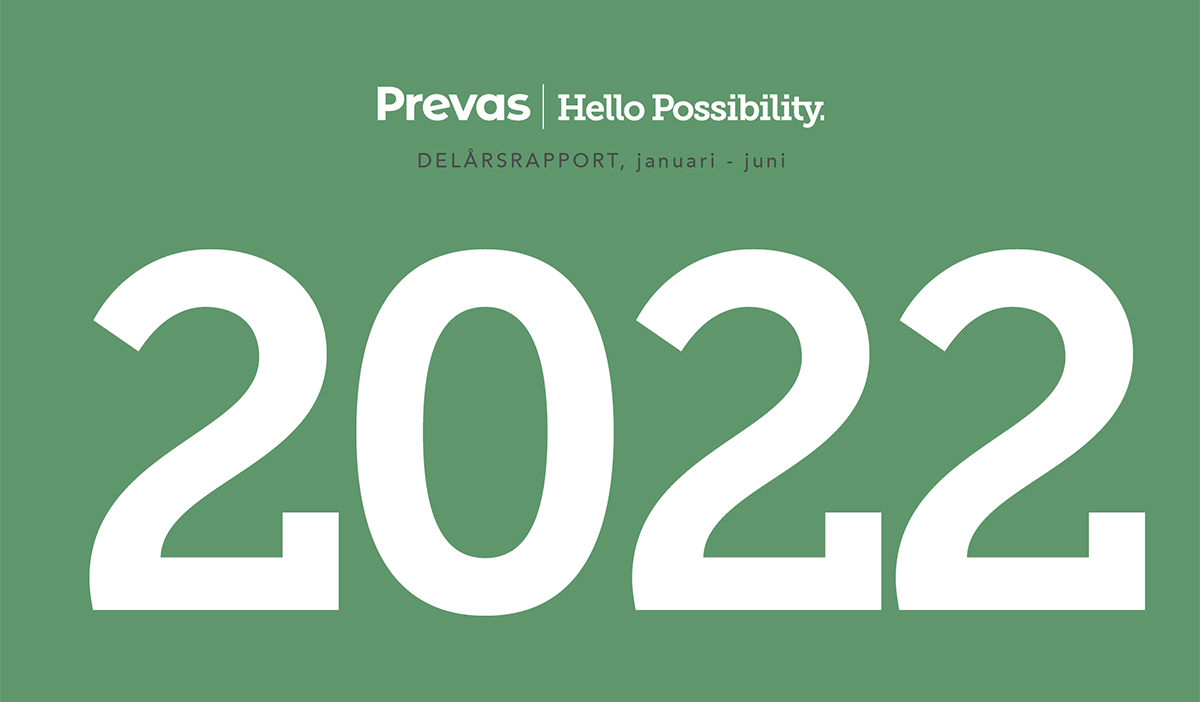 A word from the CEO

During the second quarter we added 62 employees, which is really nice. One-third of these came via organic growth and two-thirds from our two new organizations that have joined Prevas. In total, we increased by 87 employees during the half year, corresponding to an increase of 11.5%.

Over time, sales and profits have increased steadily and strongly. In this quarter as well, we made progress on all points and delivered a margin beyond the long-term goal. The profit increase of 17% is more than double the increase in sales of about 7%. Sales adjusted for Tritech Solutions AB, which was part of the Evotech acquisition but divested the same year, increased by approximately 12%. This aspect is receding during the third quarter with the separation of the company on August 1, 2021.

We have a long-term plan to build up structural capital that will create value for our customers and generate interesting assignments for our staff. During the quarter, a new important building block was added with the certification of our Copenhagen office for ISO 13 485. A standard for quality control for medical devices. In life science, for example, there are requirements for high safety and reliability, as well as regulatory requirements. Certification sets us apart from other suppliers and meets the requirements of our customers. Prevas is the first development house in Denmark to receive this certification. Our offices in Sundbyberg and Uppsala have been certified according to the standard for quite some time now.

We have also invested in establishing new nodes in our network. An example is the new User Experience unit in Stockholm we launched during the quarter. We have had good experiences from establishment in Malmö and are now broadening our capacity in the Stockholm region. There is major interest among, for example, life science customers in obtaining good design that provides positive user experiences, and there is also substantial need and interest among industrial enterprises to modernize their user experiences. This has also made the company attractive for those with the relevant background to seek positions at Prevas, where they can make full use of their expertise. Another example of a new node is a new life science unit in Gothenburg. Life science is one of Prevas' strongest areas and we are now using the platform to build a local presence for that customer segment in the Gothenburg region.

In addition to growth in existing units and start-ups of new units, we have welcomed two new companies to Prevas, factor10 solutions AB and BitSim NOW AB. Both have established customer assignments together with other Prevas units directly upon entry. This is often where we start – with joint assignments and relevant integration step-by-step thereafter. Integration can vary in some respects, depending on the conditions. During the quarter, work has been underway with finding new potential units, which is a continuous process. Any entrepreneur or business leader who is curious is welcome to contact us for discussion.

The future is always uncertain, and especially now. What we do know is that it is important to be adaptable and dynamic. This is something we have prepared for at Prevas with strong customer relationships, very high levels of expertise and the ability to handle different types of undertakings, offerings that are very advanced, structural capital that adds value as well as competitiveness. Added to that is our action-oriented approach and our constant eye on the future.
Hello possibility! Hello future!

This information is such that Prevas AB (publ) is required to make public in accordance with EU regulations to prevent market abuse and the Securities Market Act. The information was submitted by the above contact person for publication on July 19th, 2022, at 08.30.

This is a translation of an original document in Swedish. In case of dispute, the original document should be taken as authoritative (Delårsrapport jan-juni 2022 at www.prevas.se). Or contact the company direct.

The interim report will later on also be available in English. 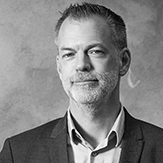