In optimizing the production of glued wooden beams, as much material as possible must be glued at the same time. Together with Prevas, Moelven in Töreboda is developing a web-based system that automates the time-consuming planning activities for glue pressing. 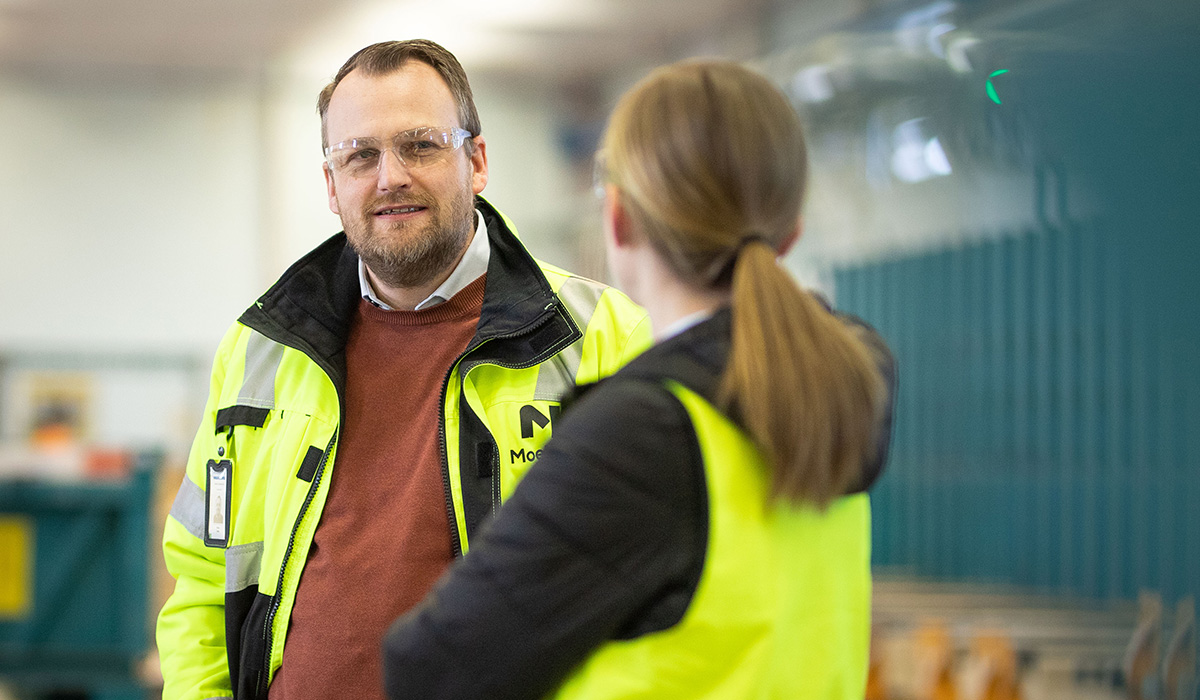 “Our employees are knowledgeable of production,” says Niklas Lindh, production manager at Moelven in Töreboda. “By investing in automation, we can better utilize their skills and experience.”

Moelven in Töreboda manufactures glued wooden beams for three customer sectors – the construction materials trade, modular house manufacturers as well as major construction projects such as sports halls and bathhouses. The company also has its own designers that calculate strength and prepare design drawings for customer projects.

“Wood as a structural material has many advantages. Among other things it is resistant in harsh environments and offers a more environmentally sustainable alternative to steel,” says Niklas Lindh. “The current steel shortage is also contributing to favorable pricing terms.”

At the beginning of the year, Moelven introduced a new business system at the group level. At the same time, they wanted to update existing support for the planning of glue pressing – increasing automation rates and making it more user-friendly. Prevas was engaged to build a web-based plugin for planning.

For Prevas, collaboration with Moelven is an interesting case, offering the potential to transfer the optimization principles to production flows in other industries. Prioritizing and carrying out tasks in a certain order to make the best use of available resources is a common challenge in industry.

“It's great that we can utilize people's experience and skills to create system support that provides even higher yield from human resources,” says Erik Forsling, project manager and operations consultant at Prevas. “The repetitive tasks are handled automatically and this frees up time for training, preventive maintenance and work with improvements, for example.”

The web-based solution developed by Prevas will be used for production planning at several of Moelven's factories in Sweden and Norway. The system is also designed to handle multiple glue presses in the same factory.

More about the collaboration between Prevas and Moelven. 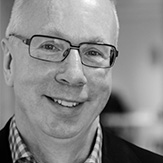