Helicopter transports to and from oil platforms in the North Sea are routine for thousands of offshore oil workers. Prevas, in collaboration with Hansen Protection, has developed even better safety equipment that can track offshore oil workers in distress.

Assignment: Develop an even better safety equipment that can track people in maritime accidents.

Offshore oil workers can now be tracked even better in the event of a helicopter accident. This is an important improvement since helicopters fly thousands of workers to and from oil platforms each year, and these trips to work should be just as safe as on land.

Hansen Protection introduced the first generation Personal Locator Beacon (PLB) in 2007 after a long period of development and testing under demanding conditions. Hansen Protection is a leading supplier of survival suits and has extensive experience of developing and producing safety wear for many tasks and professions, from fishermen and helicopter pilots to the personnel who are transported to and from the many oil platforms in the North Sea.

The latest generation of PLBs is safer and can now even be tracked from ships because it includes GPS/Glonass and AIS.

BETTER COVERAGE IN THE NORTHERN REGIONS
GPS, which is well known to most, is a satellite navigation system from the US that is used all over the world. Glonass is a corresponding system from Russia and consequently the first European navigation system. Glonass was put in full service in the autumn of 2011 and is used for example, in millions of cellular phones. Glonass has an advantage over GPS – it has better coverage in the northern regions, from Norway and northward. It is thus well suited for use in northern Norway, the Barents Sea and in the Svalbard archipelago.

DEVELOPMENT – INTERACTION WITH CHALLENGES
AIS is an international tracking system for ships that provides much more information than conventional radar. Positions, bearings and speeds can now be seen for all vessels, as well as the positions of other objects such as buoys, fixed installations or people adrift at sea after an accident or sinking. When there are many vessels in an area, the chances increase of help quickly reaching the accident scene. Everyone can also follow incidents in the area from their computer screens.

Hansen Protection has extensive experience of survival uits and is a leading producer of suits for offshore oil workers, fishermen, helicopter pilots and others who are dependent on safety gear in their work.

Prevas developed the first generation’s PLBs in 2005-2006 and they have been in use for nearly ten years. The new PLBs are even more advanced and are subject to even higher performance requirements. 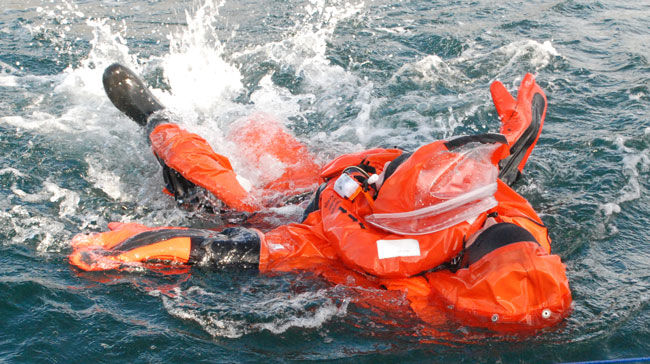 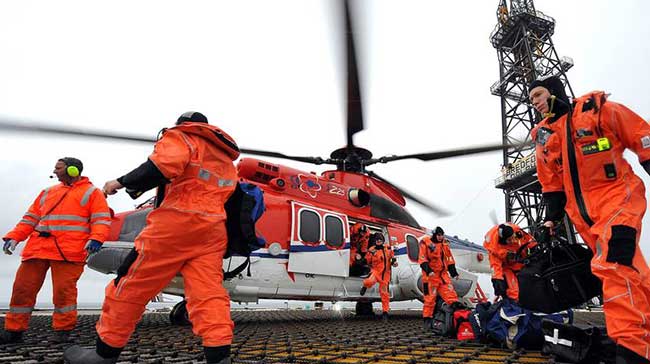