Nowhere are the demands on technology and reliability as high as for the pride of Swedish industry: The Gripen fighter.

The aircraft is powered by the very advanced Reaction Engine 12 (RM 12), which is in its turn is managed by the FADEC (Full Authority Digital Engine Control). Testing and proofing it, facing the ever-changing situations possible in aerial combat, is one of the toughest tasks that Volvo Aero has ever faced. Prevas came in handy with their HIL simulator.

The FADEC is a control computer based on a Motorola CPU, running all functions of the RM 12 engine. It fetches measurements from the engine and returns control signals, setting fuel flow as well as turning various control surfaces in the engine, to grant the pilot the required power. The FADEC, which was co-developed with BAE (previously Lockheed Martin Control Systems) and General Electric, replaces an earlier, less developed, dual-module system.

Andreas Kroon is Manager of Software Verification at Volvo Aero:

— The FADEC is software based, and it is our task at Volvo Aero to develop new software functions, matching the situations that might occur in the real world, while also matching the modifications we carry out on the engine. It would be very unwise to get out and fly with brand new software on board, without it having first been thoroughly verified in an HIL simulator.

The HIL simulator is used for simulating a physical environment for an electronic unit (the FADEC, in this case), making it “believe" that it controls the real thing (the engine, that is). The FADEC can be tested in various ways, such as “full throttling" or by running a specific flying session, without having to do this with a real engine. Any software errors may be assessed without having to endanger the engine, any staff or the aircraft. Testing parameters outside permissible limits is also easy, without causing harm to anyone or anything.

The engine model was developed by Volvo Aero using the MatriXx/Systembuild program generator. It generates C code, which is the compiled to a dll. The Prevas LabVIEW Realtime program running the dll during testing is the true heart of the system.

The engine model is run within the PXI unit, transferring data to a host PC running the standard edition of LabVIEW and a GUI for control, management and logging of signals. In all, it´s an excellent example of HIL (Hardware In the Loop) at its very best.

The engine is controlled straight from the host PC, either manually by pulling sliders for “throttling", changing Mach number, flight altitude etc., or automatically, from a series of predefined flight sessions. We are able to simulate a full flight session, or running verification passes for maximum stressing of new software releases.

— Co-operation with Prevas was smooth and to the point. Prevas´ knowledge actually came as a positive surprise to us. We had two extremely capable Prevas experts with us during the development, who really understood what we said. They possessed the positive quality of asking questions when they hit upon something they didn´t understand. We are very pleased with their work. It´s easy to appreciate the amount of knowledge Prevas must have, to be able ride out a project like ours so smoothly.

The system was custom made for us, with off-the-shelf components. This makes all future changes a breeze. New changes will only require a minimum of customisation.

Volvo Aero has very strict reliability demands, and during the two years we have had the equipment, reliability has been outstanding.

Also, the Prevas HIL system has been very cost effective for us. Compared to the old equipment, the Prevas unit has more than returned the investment. The design cost us a few consultant hours, but the price of the unit that it replaced was several times higher. Through its great reliability, the maintenance costs will be far below those of the old unit.

— Without Prevas, the Gripen fighter would not have been as reliable as it is today. 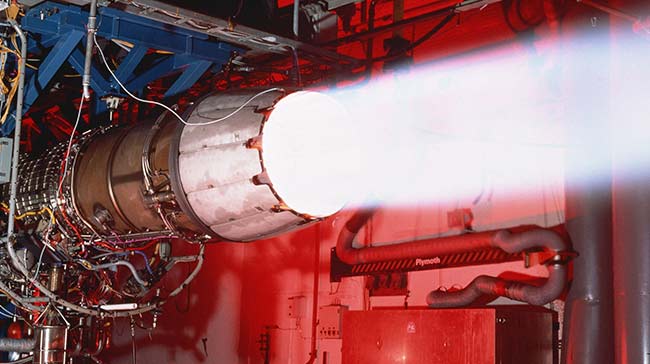 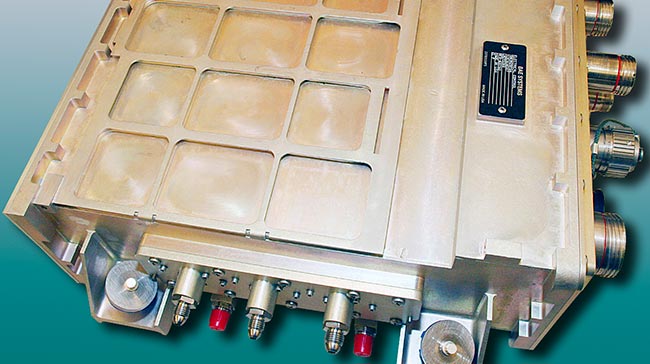