ROMO Wind on the way to a 4th generation iSpin with the help of Prevas. 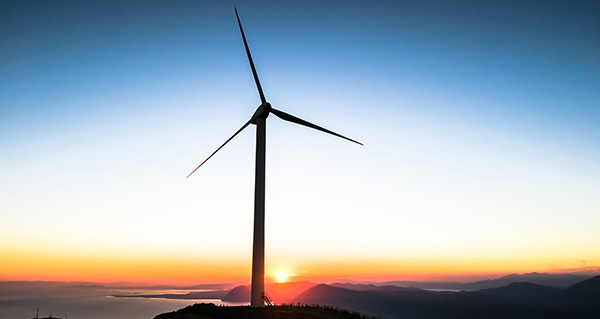 ROMO Wind, supplier of the unique iSpin sensor system, has boosted its rate of innovation with help from Prevas and is now in the process of bringing the fourth generation of iSpin to the international market.

Prevas is serving as a development partner to ROMO Wind, which uses a new and ground-breaking method to measure wind as it hits a wind turbine.

This advanced technology, which builds on years of research and development, means major savings for wind turbine operators.

“iSpin measures wind precisely where it is most important, at the front of the wind turbine, where the wind hits first. This allows for a much more accurate measurement of wind conditions than is normally achieved. Anemometers were traditionally located at the rear of the nacelle (the gear housing), which meant that the measurement was disrupted by the turbulence generated by the blades. At this point, the wind has already been cut into fractions and what’s measured is history. It’s like trying to smell a wine’s aroma after you’ve drunk it,” says Mark Hvilsted, Head of Products & Technology, ROMO Wind.

“On approximately half of the wind turbines that we have precision-measured, we find that the turbine is not optimally positioned in relation to the wind. We have seen new, modern turbines with yaw misalignment* of up to 17 degrees! This is a shame, as it means that the operator is not reaching optimal production levels based on wind conditions, and is instead suffering heavy losses in profits. If a turbine is positioned only six degrees out of the wind, the turbine operator loses 1 per cent of annual production. Our goal is to help wind turbine operators, such as electric utility companies, to extract all the energy from the wind and to avoid costly downtime,” says Mark Hvilsted.

Prevas’ role in collaboration with ROMO Wind was to develop a software and hardware platform and conduct measurements and testing to ensure that requirements defined by ROMO Wind and regulatory requirements were fulfilled. Finally, Prevas took part in the approval phase towards certification and CE marking. Prevas has also been key to the development of the product’s housing. The solution is based on Prevas Industrial Linux (PIL); an industrial platform that makes it cost-effective for the client as Prevas re-applies technologies and experience accrued from around the world. The Linux platform is then customised to fit a specific client, who can then easily build on it with their own applications. With assistance from Prevas, ROMO Wind was therefore able to make it past numerous pitfalls more quickly and will soon be able to launch an even more robust fourth generation of iSpin.

“Our collaboration has been smooth and effective, and is working out incredibly well. Unforeseen problems arise in every project. Prevas has handled this very well. Having a development partner means entering a long-term relationship, and even after the main project is complete, the relationship will continue to live on.” 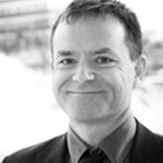 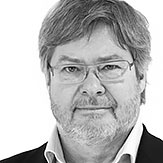