The White Gold is Now Getting Closer 2 Nature

Arla Food asked Prevas to help them to gain a sustainable production that is easy to establish when Arla Foods enters new markets. Standardized module platforms and a close cooperation makes it possible.

To the dairy group Arla Foods, with sensitive processing equipment in facilities in 12 countries, data acquisition is very important. Prevas is a trusted partner in the implementation of the system that issues manufacturing orders to the Swedish dairies and collects measurement data in return. – Arla Foods is Scandinavia’s largest dairy group and on its way to become even more of a global player. Focus is shifting from our traditional markets, Sweden and Denmark, toward Britain and Germany. For this reason, the IT department has started to utilize synergies from integration of the processing facilities in the “new” countries in the form of intensive migration projects.

Arla uses a highly standardized module platform for its IT systems in its dairies. The existing software toolbox is brimming with solutions to data acquisition, product tracing, recipe handling, analysis, optimization and energy control.

The modules are called ‘templates’ and they may be combined in many different ways.

During 2013 Prevas has been involved in a big project involving four dairies in Sweden where the goal is to replace the existing admin systems by SAP. This means that eventually, all Swedish dairies will be using the same admin system and the same distribution logistics. Swapping admin systems also means that the connections to the production systems must be reviewed and modified. When a customer order arrives, the system plans its execution and forwards the result to the most appropriate dairy. There, the required milk is produced, where after production data is collected and returned to the SAP system. This adaptation work is what Prevas has been doing at the dairies in Jönköping, Gothenburg, Stockholm and Sundsvall.

– Our cooperation with Prevas has worked as we expected, says Arne Svendsen, head of Production IT at Arla Foods. “They have worked with our templates alongside our project managers. We have had good and clear communication with Prevas, right through the project. I consider Prevas being one of our most important partners since they by now have quite a few staff members who have assisted us in the development of our solutions and modules. That knowledge build-up we intend to make use of in future projects in Sweden. Prevas also has offices in Denmark and the resources required to take on assignments also in Britain and Germany, should we so wish in the future. In the future we will set up facilities of our own in Russia. Prevas has already been involved in a project in Finland and we might very well ask Prevas to join us in our trip further east. Prevas is one of the most important system integrators in Scandinavia.” 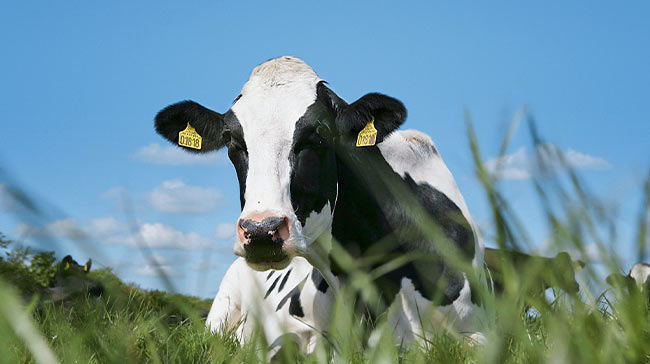 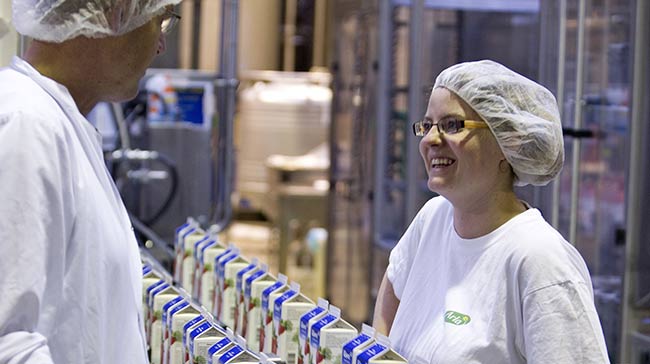