So, instead of reinventing the wheel over and over again, we focus on the characteristics that makes your product unique and competitively strong.

Re-usabel Solutions, moving from re-invention to re-integration
In most embedded development projects the core technology only represents a small part of the actual development burden. The remaining part is merely the necessary carrier to realize the customer core functionality. At Prevas, we have made it our obligation to provide the best possible carrier solution for our customers, so they can focus on the core business.

Prevas' partnership strategy is based on supplying complete solutions, from initial concept to finished product. In order to offer the best possible solution, we have decided to cooperate with a number of partners. With our industry knowledge, we are able to take overall responsibility for your specific development project and its integration.

Prevas is a Gold Alliance Partner with National Instruments (NI) and are experienced in creating test system frameworks, both in LabVIEW and TestStand. This combination enables Prevas to create tailored test system solutions depending on the requirements.

Being a gold alliance partner with National Instrument is a huge responsibility and we proud to have earned this level of excellence. We can refer to more than 10 years’ experience in implementing systems based on products from National Instrument. Certified LabVIEW system architects and developers assist in customer projects and provide customized systems with superior flexibility and best cost/performance ratio. The partnership includes joint marketing events and seminars.

NI's Gold Alliance Partners use their expertise and profound knowledge of NI's products to build customized technical solutions. Together, NI and Prevas can offer customers high quality turnkey solutions based on graphic system design. As an Alliance Partner Prevas enjoys the benefits of early access to product roadmaps, beta releases, and advanced support. In the end, this is beneficial to our customers.

Traditionally, the module market has been very influenced by x86-based products. With Freescale i.MX6, ARM has largely made its appearance on the scene of the Computer-On-Module (COM) market, where Freescale i.MX6 offers a CPU series with both 1, 2 and 4 cores in the chips and with the same footprint. congatec has launched a COM board with this CPU, conga-QMX6, that went into series productgion autumn of 2013.

With 1, 2 or 4 cores and a clock at 1GHz, the time of the small operating systems has passed and conga-QMX6 is almost begging to run Android, Linux or Windows Embedded on it. Most COM boards are supplied with a development BSP (Board Support Package), which you can choose to use for the start of the project, but for the matter of stability and maintenance purposes this is not recommendable for the production of final products. If you want an embedded product with a long life, that can be updated without major application code changes, you should look towards a tailored BSP.

To make it easier and faster to get started with the right BSP, Prevas developed an OE-lite Linux based BSP for conga-QMX6, containing a good starting point for further work, with a basic bootloader, new Linux kernel, X.Org and Qt included. This BSP is currently provided for Prevas customers in start-up projects on conga-QMX6, training in embedded Linux BSP development, etc.

It is expected that this basic conga-QMX6 BSP will be released early this autumn for the OE-lite Linux community on the site www.oe-lite.org. This is expected to be done when it has been used on a few projects and some operating experience has been gathered of OE-lite Linux integration on conga-QMX6.

please give us more problems

Since the beginning in 1985, we’ve joined with our customers in solving tens of thousands of problems – and in most industries.

Read more about our services

Explore possibilities we have discovered together with clients

Want to know more? Contact us about what we can do for you.

Book a meeting with us! 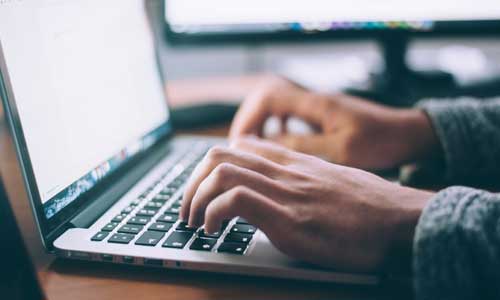 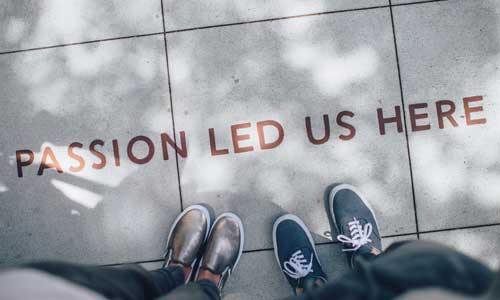 We want you to join us!