A new ultrasound scanner was introduced to the world market. Thanks to technology from Prevas, doctors will, from now on, be able to diagnose arteriosclerosis both better and faster.

For the first time, medical instruments from Denmark’s BK Medical are able to measure the direction of blood flow in blood vessels and the rate of flow. The method is called Vector Velocity Imaging and it does not require any substance to be injected into the blood stream for it to work. This enables doctors to measure the amount of coating there may be in the blood vessels.

“This amounts to a good and inexpensive way of diagnosing,” says Professor Jörgen Arendt Jensen at the Technological University of Lyngby, situated some 10 km north of Copenhagen.

He and his colleagues have provided much of the research underpinning the new instrument. The first trials with the new method were made with the research scanner Rasmus, which was developed by Prevas. These trials showed that the method works in clinical applications, which is why it has been adopted as basis for BK Medical’s new scanner ProFocus.

He mentions that the instrument, Vector Flow, from BK Medical, also passed the tough requirements imposed by the American Food and Drug Administration (FDA). His latest project is the ultrasound scanner Sarus, which, after a development time of seven years, is nearing completion. Like the Rasmus scanner, the control circuitry of the Sarus is heavily based on programmable logic arrays, so-called FPGAs. The Sarus is equipped with 320 FPGAs, together providing computing power which is equivalent to some 5,000 ordinary PCs.

“Sarus is an interesting scanner. It is able to generate 140 GB of data per second, corresponding to 70,000 simultaneous HDTV channels,” says Prof. Jensen, unable to hide his pride.

“These FPGAs are not small but the largest we were able to get hold of in 2005 when the project started. This is a very big project. The hardware development is now done and we are now working with the system, trying different methods, to improve the images the system produces.”

His cooperation with Prevas dates back to 1998 when Rasmus was developed, also containing plenty of FPGAs. At that time, the company was called IO Technologies.

“When we chose Xilinx from Prevas, seven years ago, it was important to us that the circuits were flexible, that performance was good and that there was plenty of software available from which we were able to pick and choose. 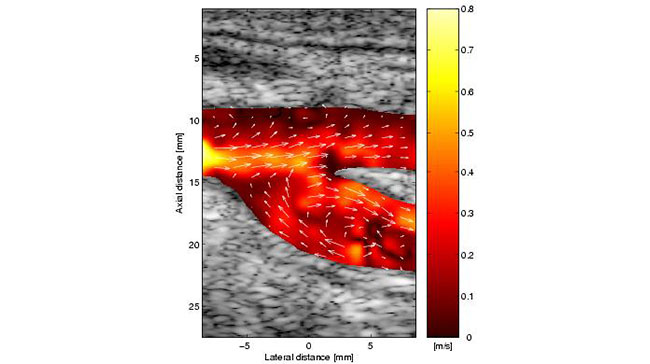 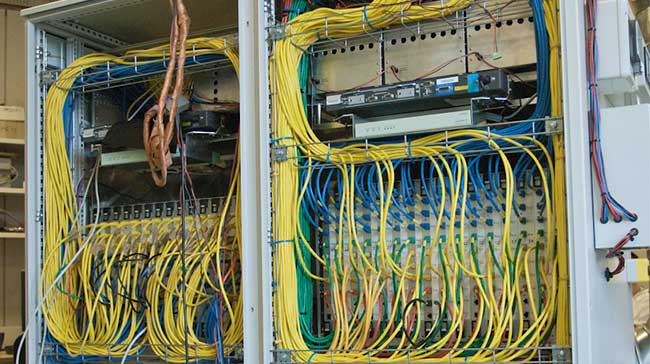